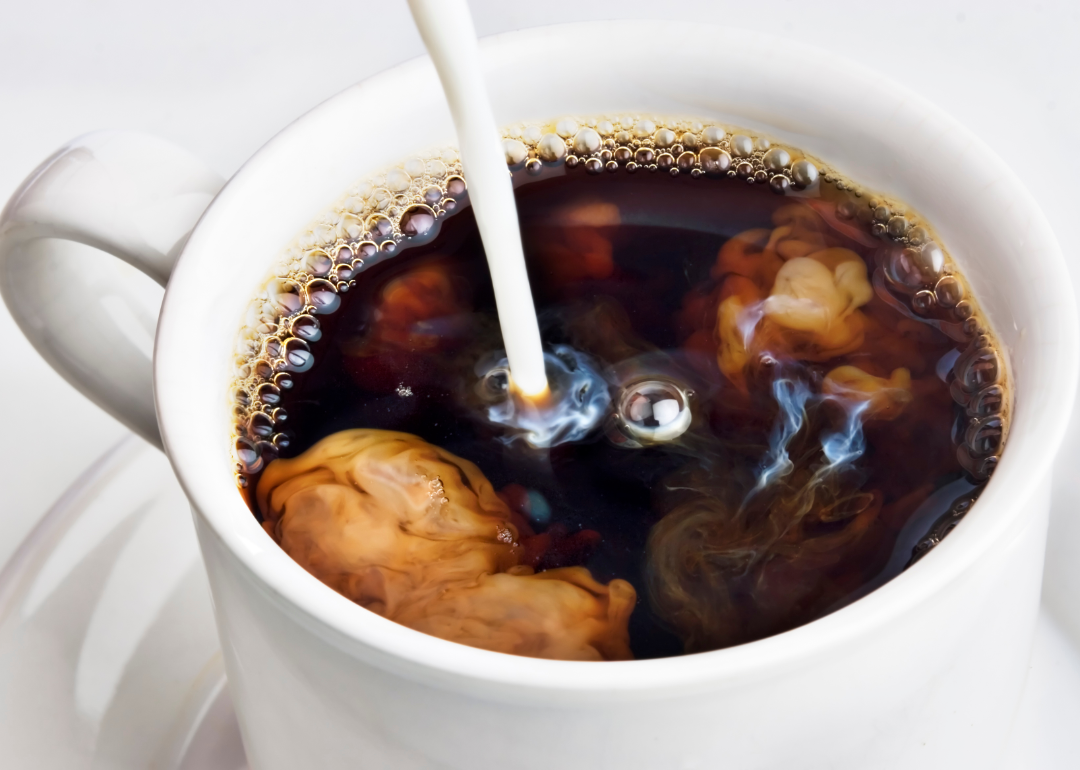 From coffee to cola: The most popular nonalcoholic beverages in the US ranked

Beverage trends come and go and sometimes come back around again, often influenced by everything from shifting cultural priorities, increased scientific research and knowledge on human health, and marketing by large corporations.

To explore changing consumer drinking habits, GigaCalculator ranked the seven most popular nonalcoholic beverages among people in the United States by the average percentage of daily consumption, using data from the Centers for Disease Control and Prevention. The data brief came from a cross-sectional survey conducted by the National Center for Health Statistics. Survey data like this is subject to recall error, but limitations have been well-documented and considered for the initial analysis.

Not long ago, soda was America's favorite beverage. While still popular, soda has dropped down the ranks along with drinks like juice and milk, which were once staples in the average American's diet.

Drinking is, of course, the key to staying hydrated and keeping your body functioning properly. Water is the best way to hydrate, although there is much debate among researchers and in popular discourse about how much water people should consume in a day. We also gain valuable water intake from many foods, including fruits and vegetables. Advancements in technology have also made keeping track of hydration easier for people in medical or care home settings and anyone concerned about their water intake.

Keep reading to learn which of your favorite nonalcoholic beverages are among the most popular in the U.S. 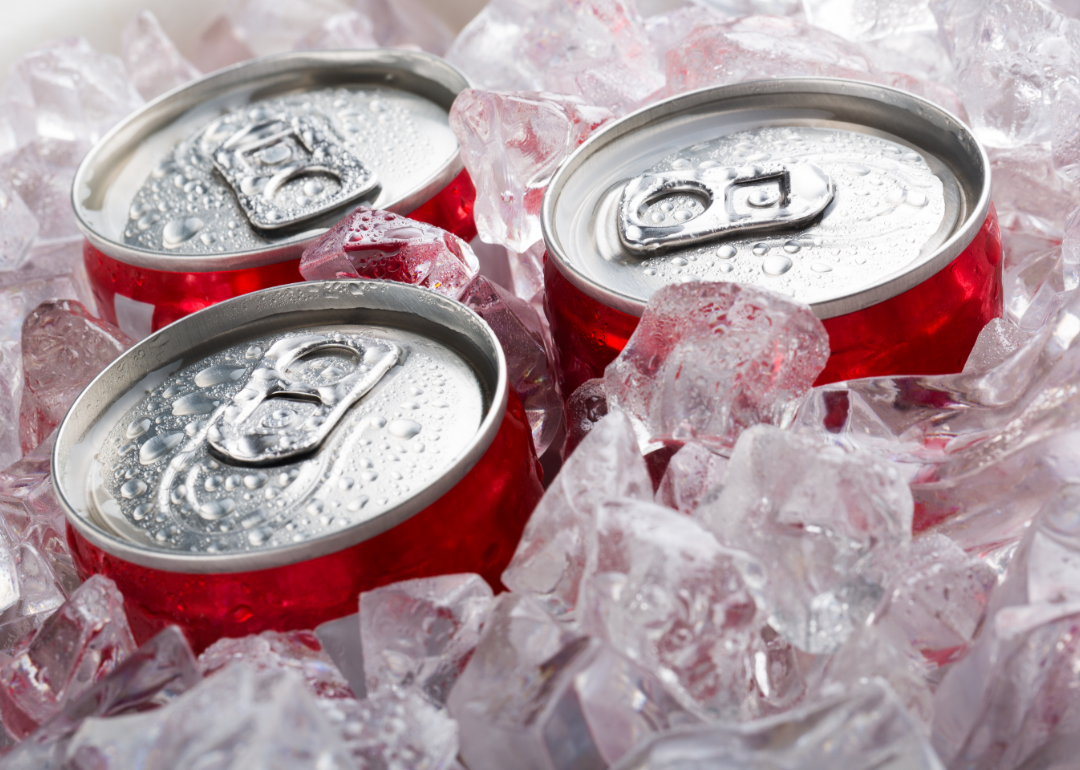 Diet drinks, usually made using artificial sweeteners like aspartame, were initially developed for diabetic consumers but their promise of all the sweetness without the calories attracted dieters. Companies thus began to market diet drinks to those trying to lose weight. The arrival of Diet Coke transformed the diet beverage industry.

The drink quickly became a staple of '80s and '90s American culture and fashion, beloved by supermodels and heavily product-placed in iconic films like "Clueless."

Diet beverages recently underwent a rebranding campaign, as the heyday of diet culture has given way to "intuitive eating," and dieting has fallen out of favor with younger generations. Sodas formerly labeled "diet" now go by names such as "zero sugar" or "sugar-free," though their formulations have not necessarily changed. 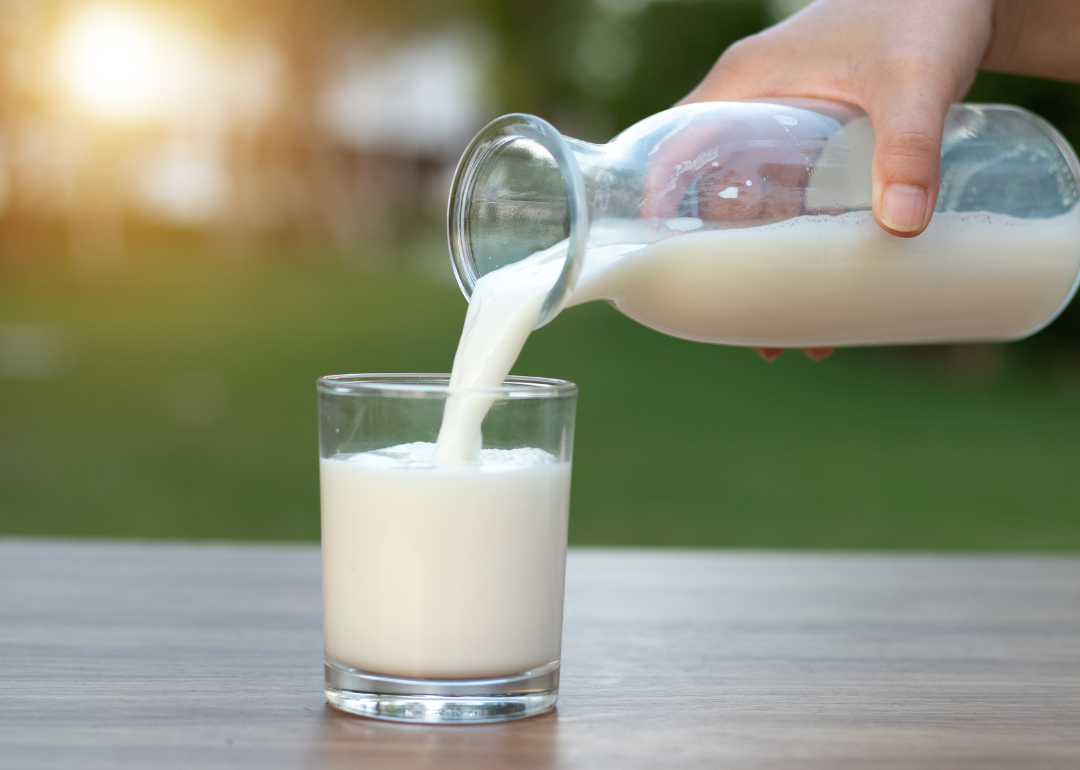 Milk is still one of the most popular drinks in the United States, but its once ubiquitous status in American homes has changed dramatically over the years. For decades, messaging from dairy companies and public health officials directed Americans to drink two to three glasses of milk daily for bone health and other benefits.

Beginning in 1975, however, milk sales began to decline. Some of the health advantages of milk were called into question, and other beverages offered similar benefits.

More recently, nondairy milk such as oat, soy, and almond have surged in popularity as concerns about digesting dairy have increased and "clean eating" trends have intensified.

Demand for oat milk during the first part of the pandemic was higher than that of hand sanitizer, according to the market research firm Nielsen, exemplifying the widespread adoption of nondairy milk in place of traditional cow's milk. 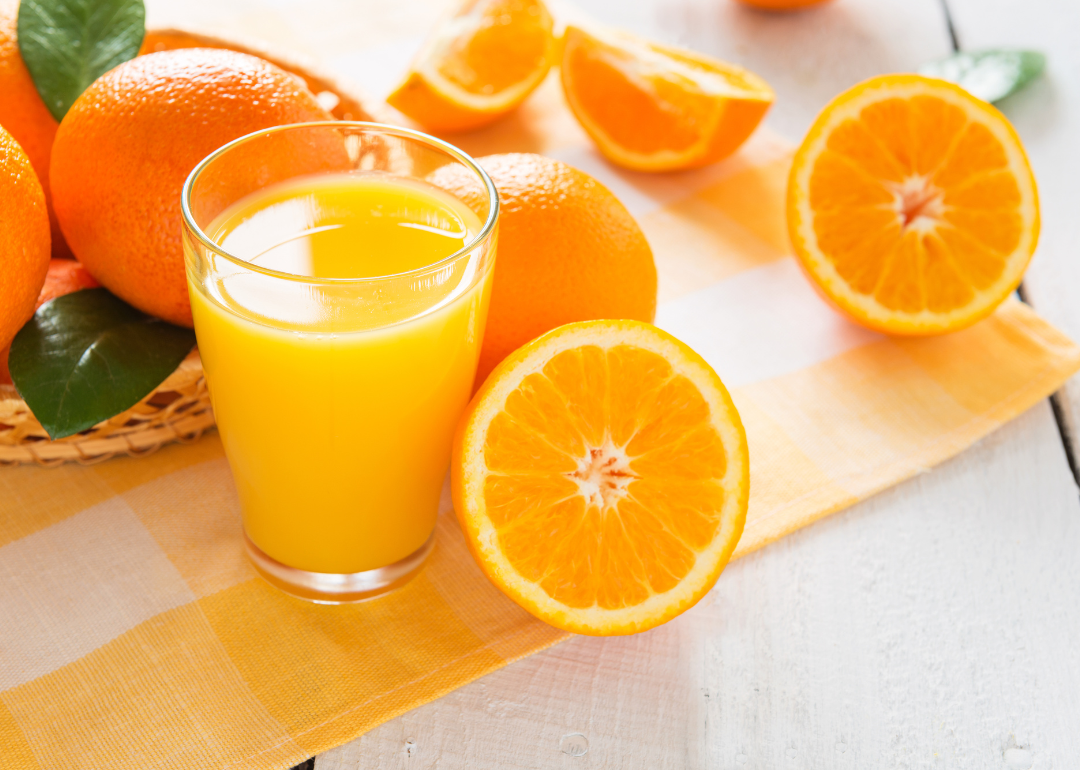 Most Americans consumed juice during the latter half of the 20th century, as it was marketed as a healthy, family-oriented choice. When messaging from public health officials changed in the late '90s and early 2000s, emphasizing the health risks of sugary beverages, consumer habits around drinking juice also changed.

Juice sales in the United States dropped over the last two decades. However, there was a slight uptick during the coronavirus pandemic—possibly due to the increased number of people eating breakfast regularly at home. 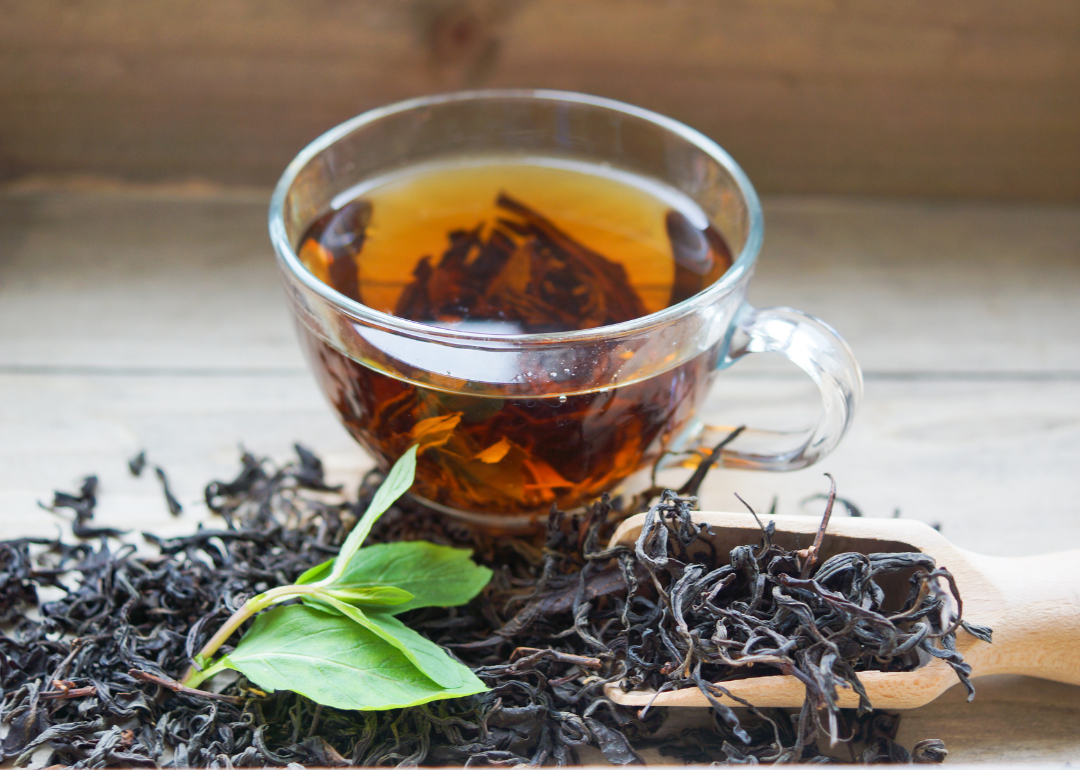 Iced tea is popular in the United States, accounting for roughly 75-80% of all tea consumed. The Northeast and the South have the largest concentration of tea drinkers in the country: Sweet tea has been a quintessential part of Southern culture since the advent of ice boxes in the '20s and '30s made ice accessible in the South for the first time.

Today, black tea remains the most popular in the country, although demand for specialty and whole-leaf teas, previously relatively low, has increased. 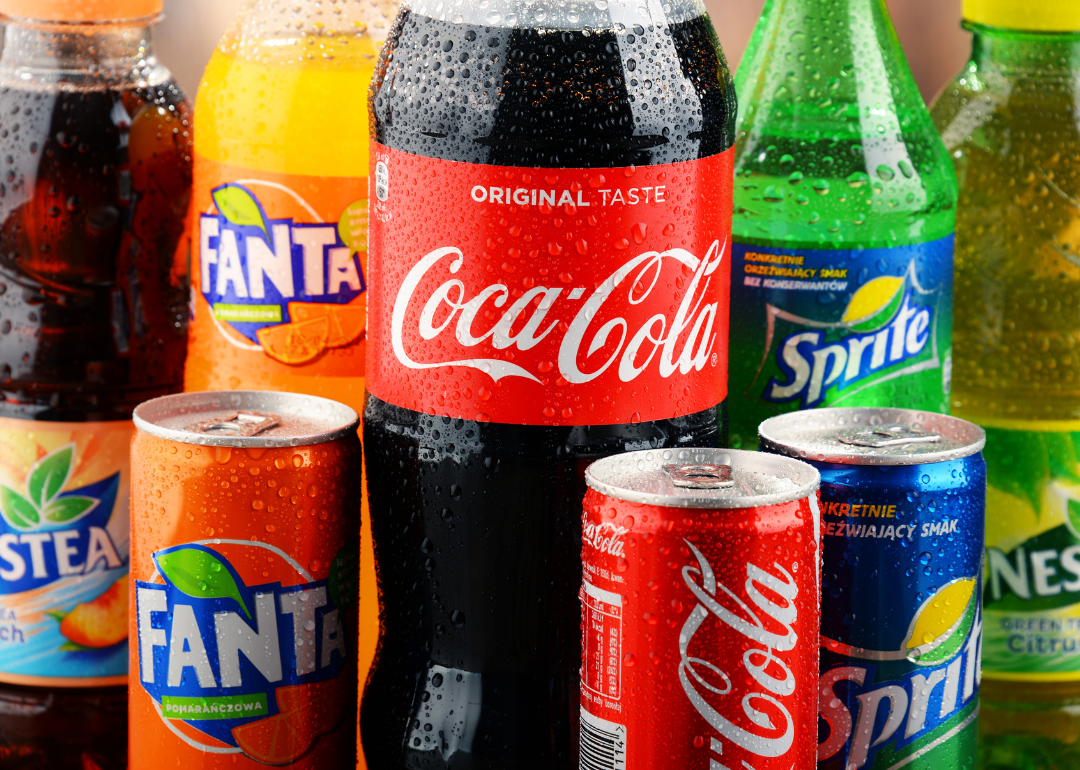 Soda has declined in popularity since the '90s, primarily due to the same messages from public health officials urging consumers to drink less juice and sugary beverages.

Polling from 2015 indicated that more than half of Americans tried to avoid consuming soda. Despite soda's fall from its position as one of the nation's most popular drinks, a large percentage of U.S. adults still report drinking at least one sweetened beverage a day. The global soft beverage industry was worth nearly $261 billion in 2022 and is expected to grow to around $345 billion by 2026. 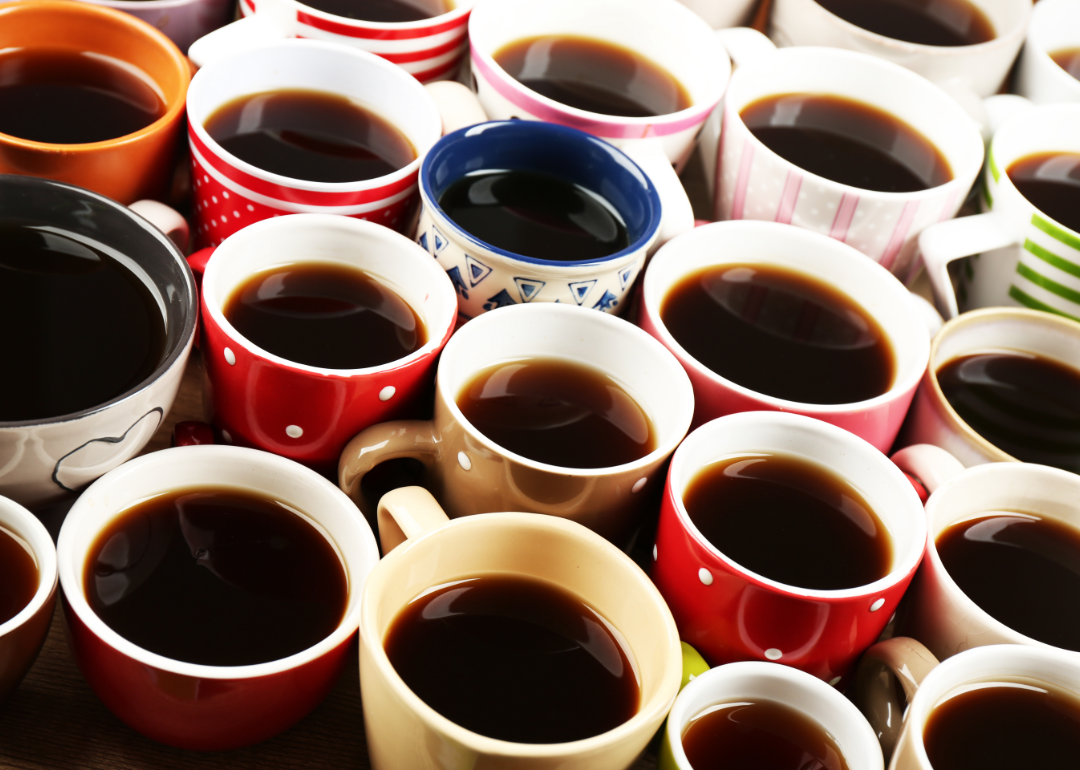 According to the National Coffee Association, consumption is at a two-decade high, with 66% of Americans partaking in the beverage daily. While scientists and public health researchers have gone back and forth about whether coffee is healthy, current research indicates that moderate coffee drinking—between two to five cups per day—is linked to positive health outcomes such as a lower likelihood of depression, heart disease, and Type 2 diabetes.

Over the past several decades, craft espresso and coffee have grown in popularity, as has the prominence of coffee shop culture in the United States, due in large part to the emergence of Starbucks. In 2022, 43% of coffee drinkers chose specialty coffee over more generic beans. 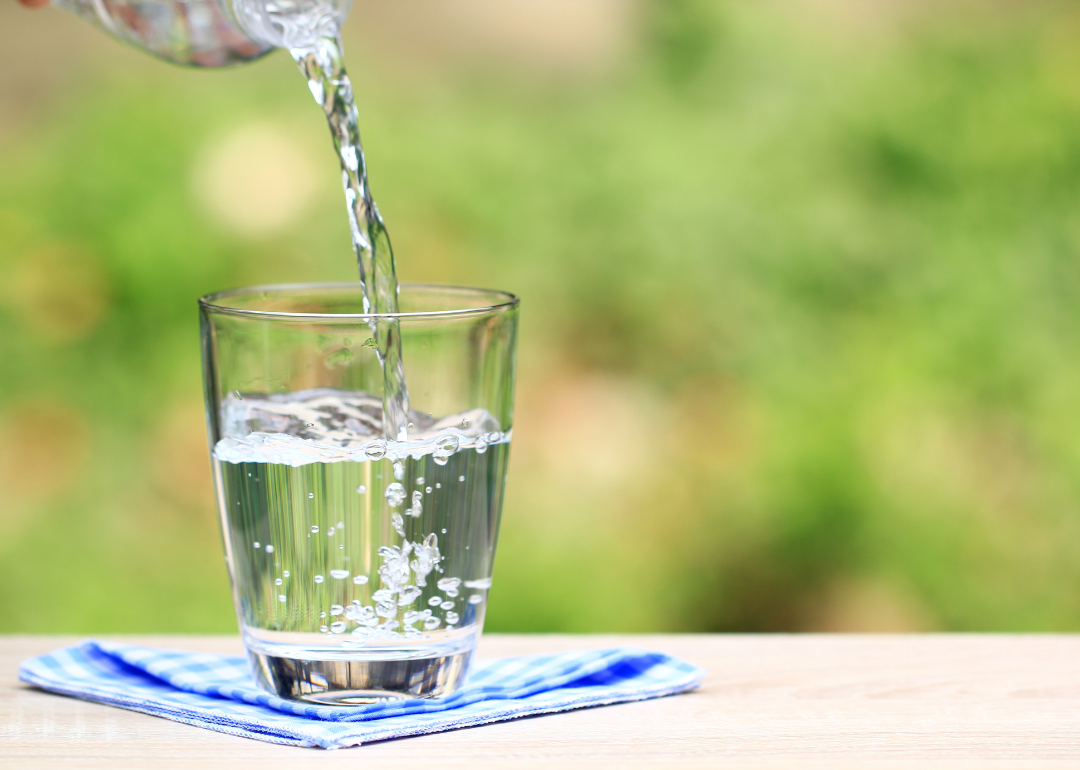 Water has reigned supreme as Americans' beverage of choice since 2017, overtaking alcoholic and nonalcoholic drinks alike. American water-drinking habits have improved dramatically since 1998, when the average American drank more soda than water.

Water's surging popularity traces back to a misunderstood 1945 Food and Nutrition Board recommendation that "a suitable allowance of water for adults is 2.5 litres [sic] daily in most instances." Many people ignored the latter part of the statement: "Most of this quantity is in prepared foods." The explosion of the bottled water industry and its related marketing have contributed to the surge in water consumption.

Although the eight-glass-a-day rule has been repeatedly debunked, Americans are more concerned than ever about hydration. In 2022, the bottled water industry was worth an estimated $228.84 billion and is expected to more than double by 2030. The reusable water bottle industry has also swelled among increasing cultural discourse about staying hydrated.

Meanwhile, more than 2 million Americans do not have access to clean drinking water, an issue that disproportionately affects Black and Hispanic households.

This story originally appeared on GigaCalculator and was produced and
distributed in partnership with Stacker Studio. 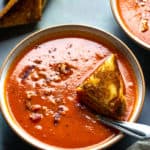 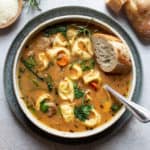 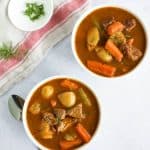 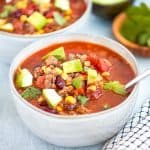 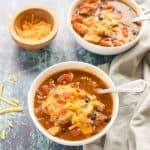 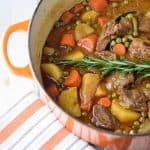