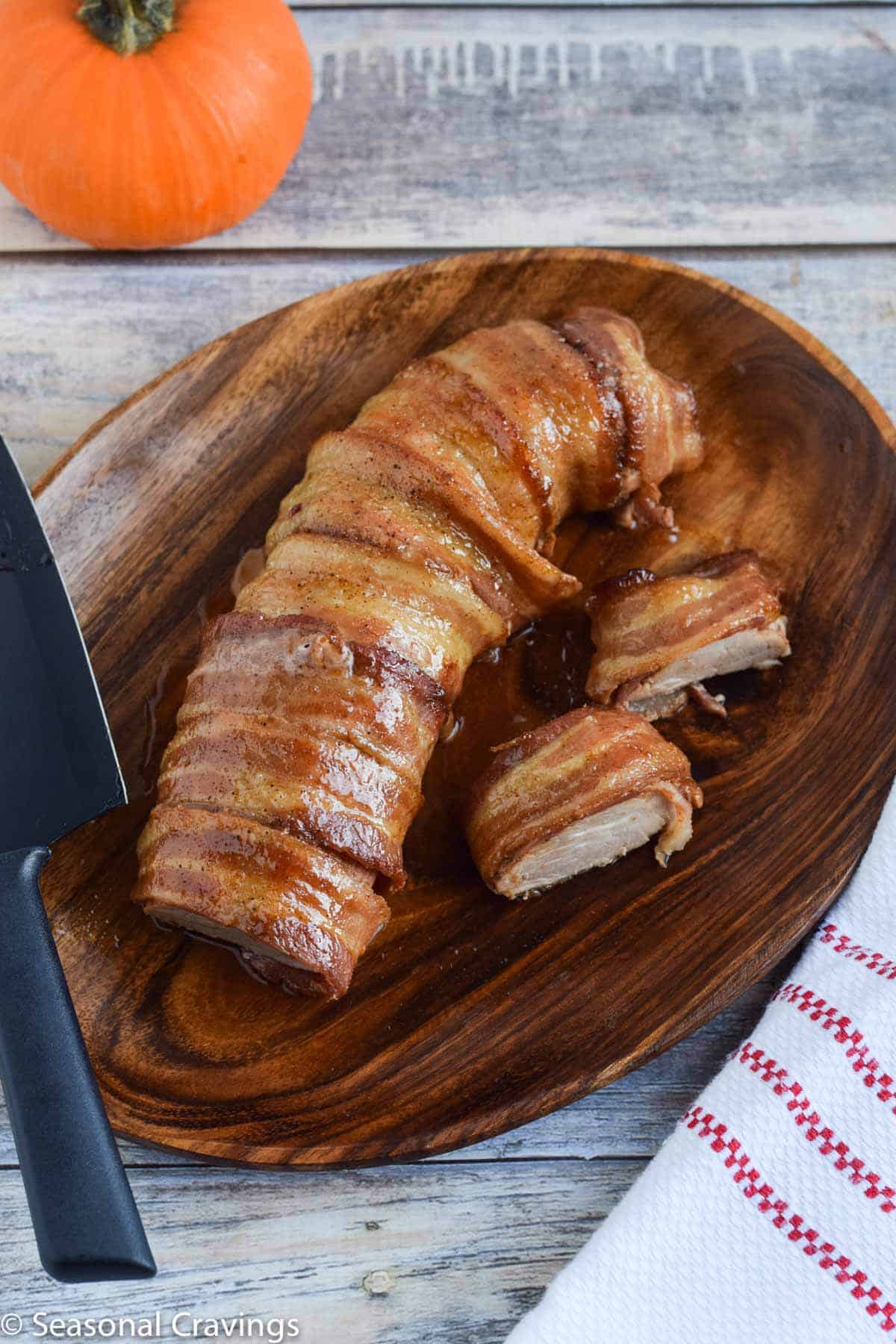 Do your kids like bacon?  Mine are obsessed.  They love the microwave bacon but I feel bad buying it because I know I'm overpaying. It does get them to eat some protein before school and who wants to be cooking a pound of bacon on busy school mornings?  Not me!  I'm too busy packing lunches, feeding the dog and finding random homework papers lost overnight (not to mention socks, belts, and shoes). 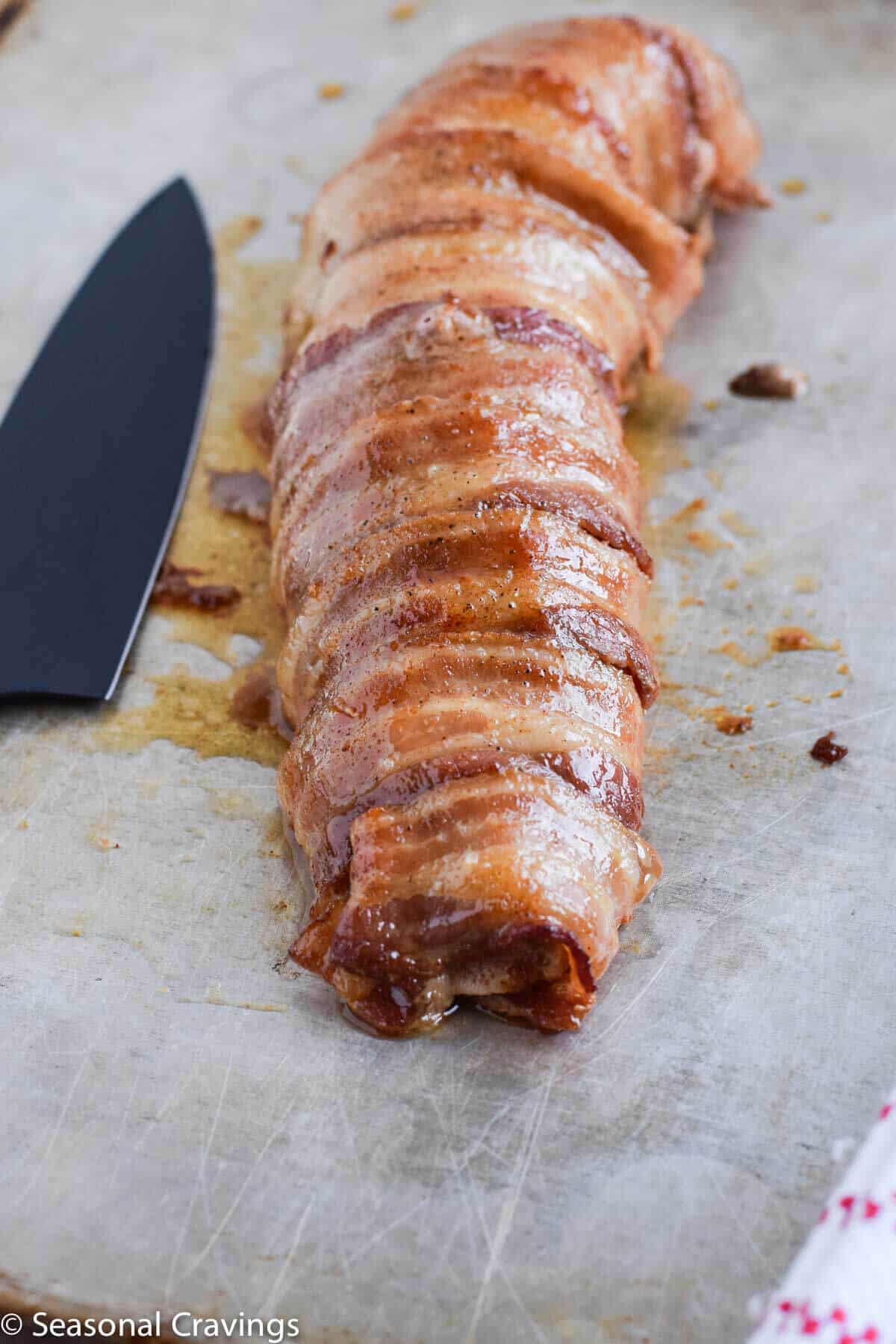 So when I saw this recipe on Allrecipes, I knew I had to try it.  I thought maybe, just maybe, I could get all three of the Kelly kids to eat this one meal.

After all, they like bacon and they like pork tenderloin so why not put it together.  It worked.

This Maple Bacon Pork Tenderloin is...

There are a few tricky parts.  First I encourage you to cut your bacon slices in half. I've made this several times and I hate having a bunch of extra bacon wrapped around the pork because it tends to be soggy.  Ew!

Although I do have the bacon overlapped in this photo above, I spread them out when I wrapped them around the pork so they were just touching.  Again, you don't want overlapping bacon.

Also, I found that broiling for a few minutes at the end cooked the bacon more.  If you want it crispy you can broil it even longer but be careful not to overcook the pork.  I prefer not to use toothpicks to attach the bacon because I'm lazy ?. 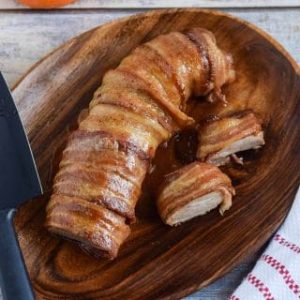 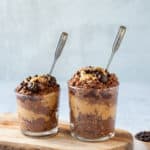 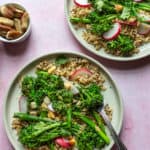 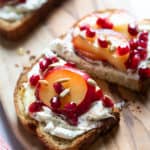 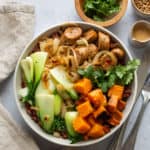