Creamy Banana Millet Porridge is a departure from the usual oatmeal and spices breakfast up a bit.  Creamy, warm and so comforting.  {gluten free} 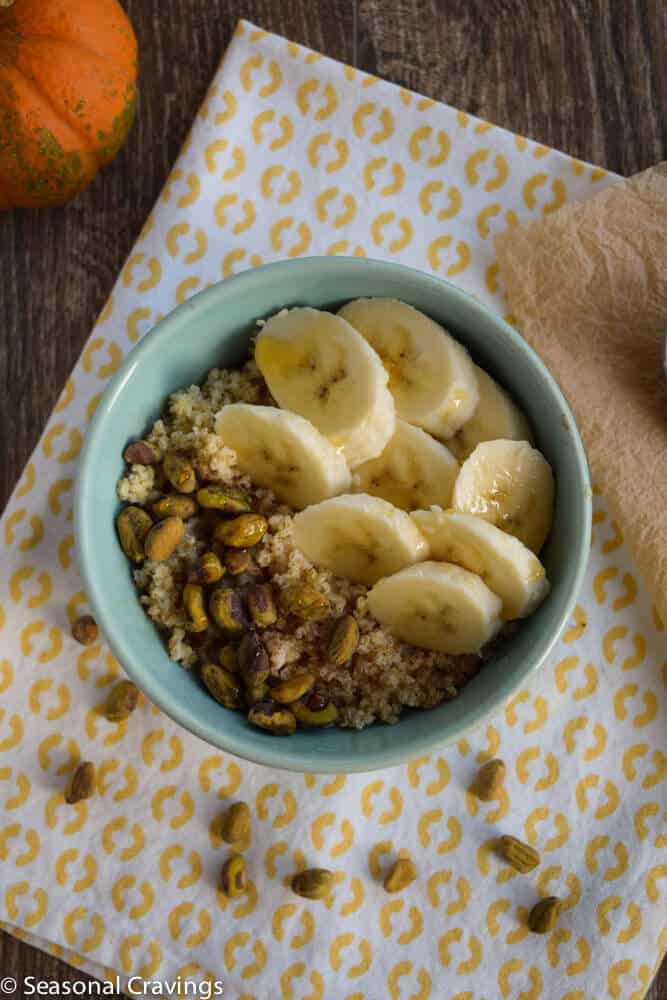 Move over quinoa, there's a new grain in town.  It's not new to birds, considering that it's the main ingredient in bird seed. Before you turn away, give it a try.  It's full of magnesium, copper and phosphorus.  It's said to have originated in North Africa but is now a mainstay in Asia and India as well.  It's technically a seed like quinoa and is prepared the same way.

How Can I Use Millet? 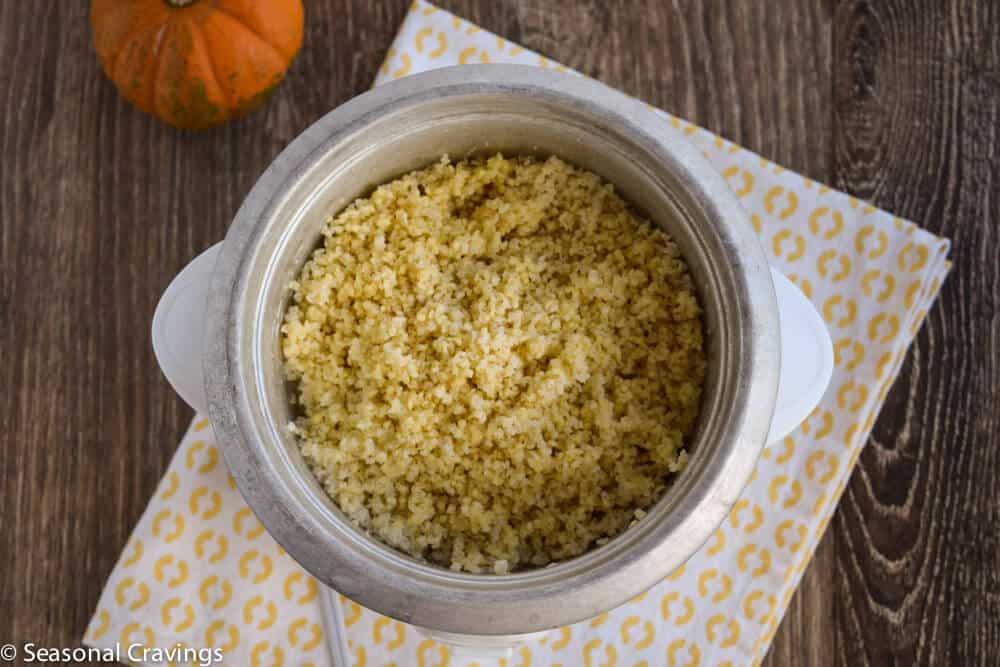 I would say it's kind of like couscous and it absorbs the flavor of whatever you put with it.  It's mild and nutty.

I prefer to cook mine in a rice cooker because it never lets me down.  I always get soft, fluffy millet, rice or quinoa and I don't have to touch it.  You can also cook it on the stove with 1 cup millet to 2 cups water or broth.

How Do You Cook Millet?

Cook millet like you would rice.  Put two cups of water and one cup of millet into a pot and bring to a boil.  Reduce heat and simmer for about 15 minutes, stirring once or twice.  Remove from heat and let sit five minutes then fluff with a fork.

Please note that for this recipe I am assuming you have already cooked the millet and have it stashed in your fridge for a week of breakfasts.  If you want to impart some extra flavor goodness, toast the millet in a skillet for a few minutes until it starts to turn brown.

If you aren't into bird seed, feel free to substitute oatmeal or quinoa for this breakfast bowl. 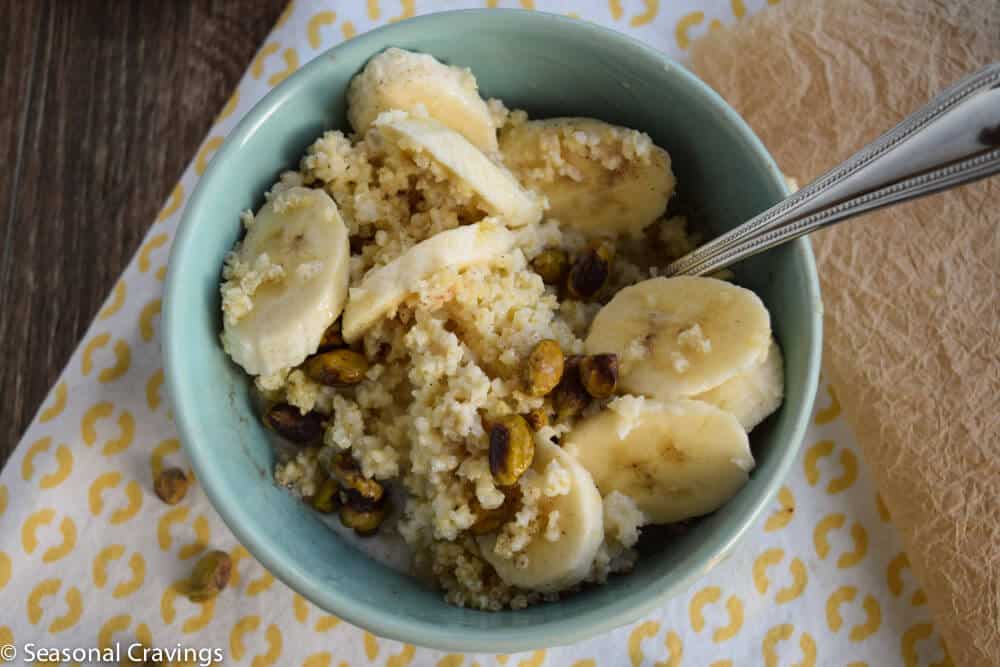 As summer was winding down, I was dreading fall.  What would I do without my fresh corn, ripe heirloom tomatoes and juicy peaches?

Turns out, fall has proven to be full of bold and flavorful options.  Hello, maple syrup, butternut squash, sweet potatoes, carrots, kale and Honeycrisp apples.  I have a wealth of new recipes to share with you so stay tuned.

Cooper wants you to stay tuned too (and he's hoping for falling food). 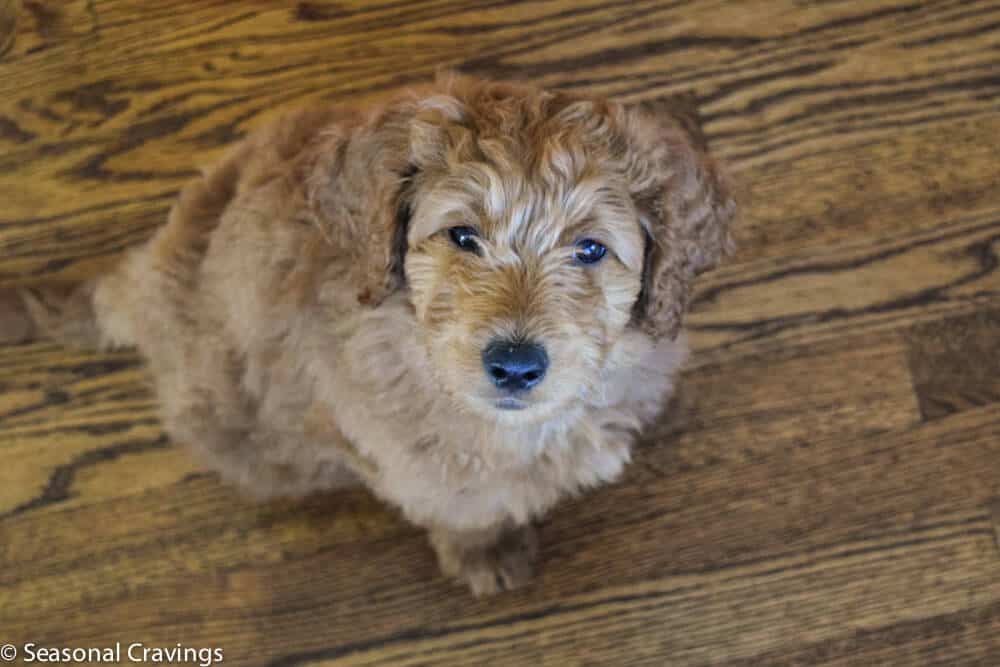 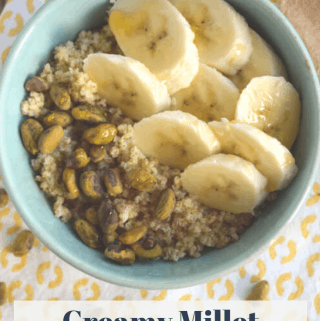 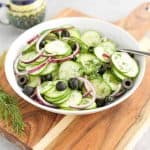 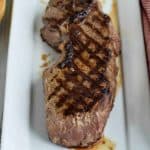 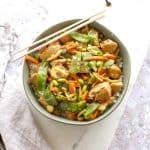 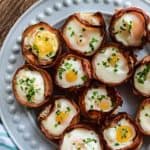 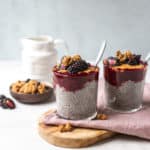 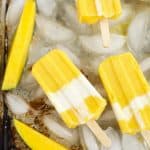